A rich career path that began in 1990 as a CNC programmer and setter, continued in the industrialization professions and finally as a production manager, with the analysis and control of manufacturing processes as a common thread. 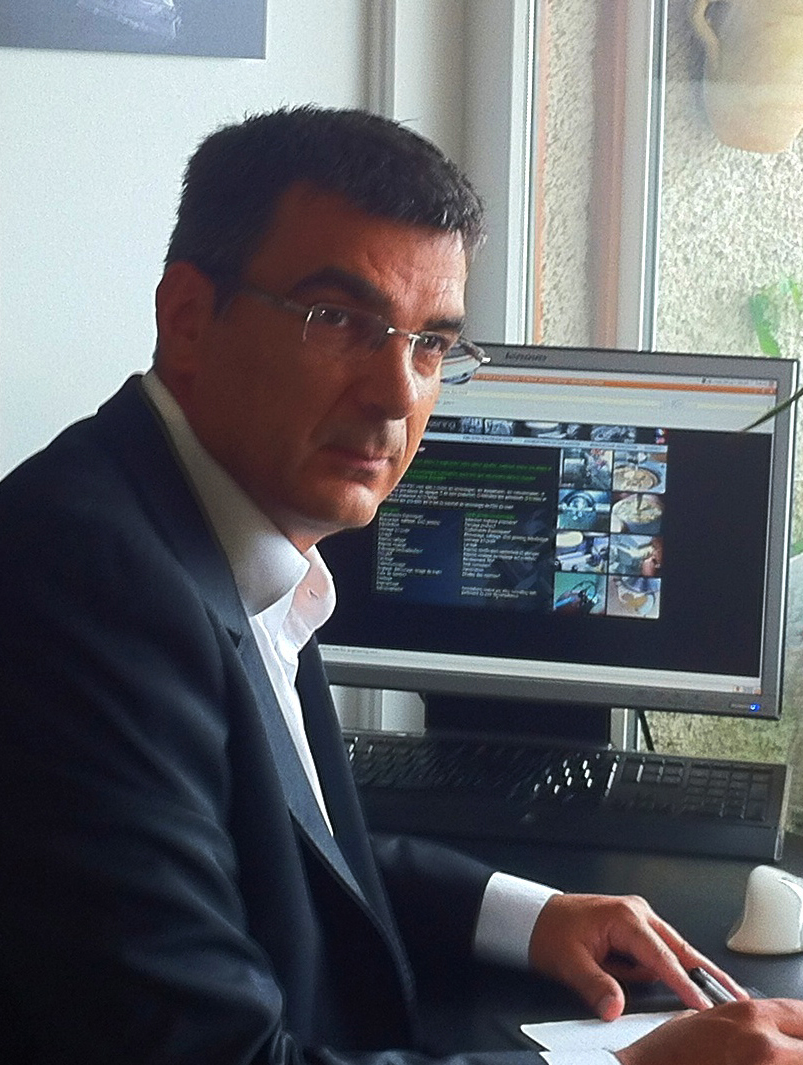 FBO Engineering runs a machining skills centre which aims to provide customers with high-performance and reliable machining solutions.
The competence centre is made up of partners who are leaders in their market and who provide high quality equipment and know-how.

Machining solutions for materials that are difficult to machine. In particular, materials without sulphur or lead.

Qualification tests: we rigorously test all the tools, oils and parameters on the best machines of the moment to produce a part and a chosen material. We qualify the equipment that has achieved the best performance in terms of quality, life and speed for continuous machining 24 hours a day.

Companies that have placed their trust in FBO Engineering 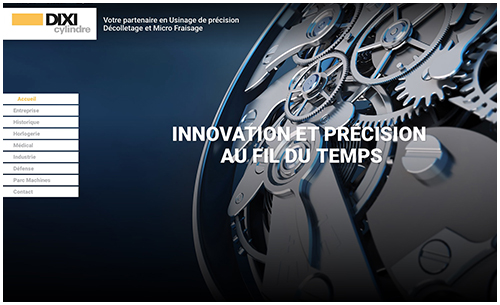 To this end, he has drawn up a number of working rules, the result of almost 30 years of experience in machining, which will eliminate all the production stages.

Having worked as a CNC operator-programmer-generator, then in industrialization, before finishing this first part of his career as production manager, Franck Boccaccini has always had a taste for analysis and mastery of manufacturing processes. In my professional career, I have always been close to machining and process improvement," he says. And it was through this experience that I was able to refine my method. I was able to understand the issues, because of my position as production manager, and I was able to define the methods as if I were a worker.

In founding FBO Engineering, this former industrialization manager at Derendinger, a Swiss company that manufactures high-precision mechanical parts for the aviation industry, wanted to share his method in order to "bring high-performance and reliable machining solutions to customers".

His method? "Replace the variability of machining processes with simple precision settings that are accessible to all," he says.

And to take the example of the Y-centring of tools. "The influence of Y-centring on tool life is the variable part of a lathe and therefore the amount of error left in the centring. For Franck Boccaccini, the idea is to remove all these machining variables through simple, factual adjustments. "This shows that a precision setting stabilises the variable part of a process, so that the process no longer varies during production," he insists.

He adds that "the more tools you have to work with, the more important it is to have precision control. If you have your machine set up like a Christmas tree, you're going to have a firework display of production errors if you don't use the method that ensures reproducibility. Instead of suffering, you will guarantee times when nothing will happen, i.e. when you will not encounter any problems. Second example: a milling operation on a lathe. "If you leave a runout, some of the teeth on your cutter will be overloaded while others will be underloaded. The overloaded teeth will break before the end of the tool's life, the others will generate burrs. I have a method for reworking milling tools in turning.

In total, the Geneva-based consultant offers eight re-setting procedures. These range from barrel reaming, to Y-centring, to basket cutting. In addition, there are three NC programming rules: anti-burr, anti-overload and anti-accumulation of chips.

"We are going to decide on the toolpaths that do not generate chip accretion, overloading or burrs. The solution lies in the choice of the toolpath, and I provide the rules to be followed in creating these toolpaths," describes Franck Boccaccini.

"At the beginning, I was sceptical".

I was sceptical at first," says Gae?l, a developer at DGC. We were doing the Y-centres, but they were not as accurate as the FBO method. They are logical rules, which require more time to be spent before a production, but then you win. We no longer dare to start a series of pieces with a badly regulated tool. For Gae?l, the method has brought "a sense of security". "You replace something approximate with something 100% reproducible," adds the Swiss expert. This has allowed us to run our machines at night without over-supervision," say Eric and Gregory, two other designers at the company. It's a step forward and thanks to the FBO method we have taken this step.

"21 hours of good work a day is the minimum guaranteed by FBO for those who want to apply my method," he says. People are all upset," he says, "because of problems with delays, scheduling, rework..." In the end, the subcontractor will no longer suffer the consequences of all these production problems.

Gae?l is now a more relaxed collector in the workshop. An hour of gluing on my machine allows me to be quiet for 17 hours," he says. It has become a comfort, it has made my work easier. The method has given me more desire in my work. It has motivated me. And to show the journalist a coin. "It was a nest of burrs, now I can machine it without any burrs. Some collectors remove parts made of Peek, because it is a material that makes too many burrs. By applying my method to the basket cut, you won't have any burrs," Franck Boccaccini adds.

Gae?l says again: "I have a workpiece turning at the moment. Before, I was always on my lathe pulling chips, checking dimensions. Now I don't have the chip problems because of the programming rules, and I don't have any variation on the dimensions because the basic settings have been done well.

Another testimony from Eric and Gre?gory. Each painter applied the redesign methods in his own way, which were not always easy," they say. But above all, they did not have the same reliability as FBO. Now, all our machines are regulated in the same way, regardless of the painter who works on them. And Franck Boccaccini concludes Franck Boccaccini concludes that "a company's know-how is unique from the moment it generates a team spirit that is based on the same rules.

Franck seen by others...

It is never easy to talk about oneself, so as a friend and webmaster of Franck Boccaccini, I had to write these few lines...

Franck expresses himself as much in his professional environment as in the board sports he practices with passion: snowboarding and windsurfing. In sport, my friend is an amazing and rare mix of power (that his size allows him) and finesse. This finesse comes from his ability to analyse all the parameters involved in the practice of these complex sports: his body, the movements to be produced and also the interaction of all this with his equipment as well as with the surface on which he evolves.

The curves Franck carves in the snow or the wakes he leaves behind him in the water are perfect. Just like his metal or stainless steel machining programs: they are pure, clean and always calculated in advance. Indeed, Franck has a great capacity to calculate mechanical movements as well as the body's gestures. This ability enables him to be faster, more efficient, more precise and more effective, whether in sport or in a production workshop.

He has this challenge of difficult challenges, which reveals itself all the more as there are more numbers after the decimal point! Precision is certainly the term that best characterises Franck Boccaccini. Where some find their limits in the depth, in the invisible detail, Franck finds a new reason to go further, to discover... Just like when he goes to the end of the world to sail in the middle of waves as high as his windsurfing mast.

This perfection and precision, combined with real-time analysis of the data involved, makes him a formidable industrial analyst, a top-notch machinist and a production consultant who will bring you solutions and increased productivity.

His career path is impressive: every time he tells me about the importance of his studies, his personal involvement and the impact of his solutions on the various productions, I am amazed. He has a way of presenting very complicated things in a way that everyone can understand. He exudes such passion in these stories that one is taken in by his precision, his love for materials, details, quality and his quest for perfection.

There is no doubt that Franck, who recently set up his own business, will be a precious asset for any production that wishes to carry out an audit, improve its productivity, train its employees? Not to mention his field of prediction which is watchmaking. After 14 years working in Geneva, Franck is capable of setting up a complete watchmaking factory!

As a friend, I say bravo, because it is an extraordinary career path for someone who found his vocation very early on: machining and production engineering.